With our construction background and our years of experience using high end materials design is not only a passion of ours but something thats come quite naturally. We can help guide you through what can be for some a frustrating and confusing process. There is such a large variety of materials nowadays to choose from it is increasingly hard for some clients to be decisive with what they want. Our extensive knowledge comes from a passion for what we do, an honest and humble approach to your properties style is always taken into consideration first followed by your preferences on contemporary or traditional fashions. Let us help inspire you…
Previous
Next

Our years of experience building bespoke outdoor spaces give us a certain edge with some clients idea’s however, it also gives us a great ability to collaborate with other contractors, designers & architects. Some of you may be a designer or a client with a designer or have a design ready to be built.

A design always adds real value to a project and gives a clear indication of proposals & options, planning is everything in a well-built garden from start to finish and a solid investment.

Collaborations are really important to us and have been key in our success, long may they continue.

Here are a couple of designers we have worked closely with in the past and continue to today and what they had to say about us; 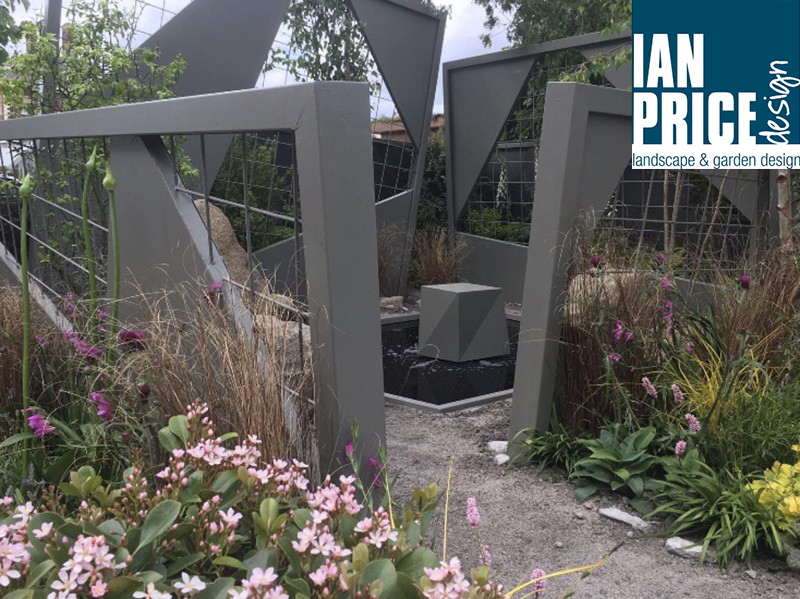 “Having the honour of a garden that you designed being built at RHS Chelsea, the most prestigious flower show on the planet, is both exhilarating and frightening in equal measure. This is especially so if it is your first time there, and you haven’t even met all of the contractors that are going to be turning your line drawings into a 3D reality.  My fear of not having worked with the these guys was immediately removed on the first day that the build commenced.  Ross and the other teams involved were exactly what I needed to lift Mind Trap from the drawing board and from out of my head and start the incredibly tight build schedule.

Many people think that the skills of a Landscape contractor are limited to putting down a few flags to make a patio.  I can assure you that being able to perform an emergency welding operation on a few vital elements of the garden is far and above what many contractors are able to do.  RHS Chelsea Flower Show is not a regular garden construction scenario.  You are playing with some of the best designers and landscape contractors out there and the level of detail required in a show garden, and especially at Chelsea is like no other.  Conquest landscapes excelled at the show.

Conquest Landscapes were not only incredibly hard working, dedicated and enthusiastic, they went beyond any expectations that I had.

It is important to be able to get along with everyone on the site, and it was a genuine pleasure and honour to work with Ross (even if he did take the hand out of my Northern Irish accent).  I’m not sure he will ask me to make tea ever again mind you after I served him, what could only be described as dirty dishwater.

Any garden designer should remember that without the right contractor to work with, your design will never work. You get the right guys on the job as we had at Chelsea 2017 and everything is a dream.  Not many can say that the first garden they were an integral part of at Chelsea was awarded a coveted`Gold Medal’.

We started off as work colleagues, but I know we left the Chelsea show ground as much more.  I would have no hesitation in asking Conquest Landscapes to be involved in any future projects, especially the best flower show on in the world.  Thank you Ross.” 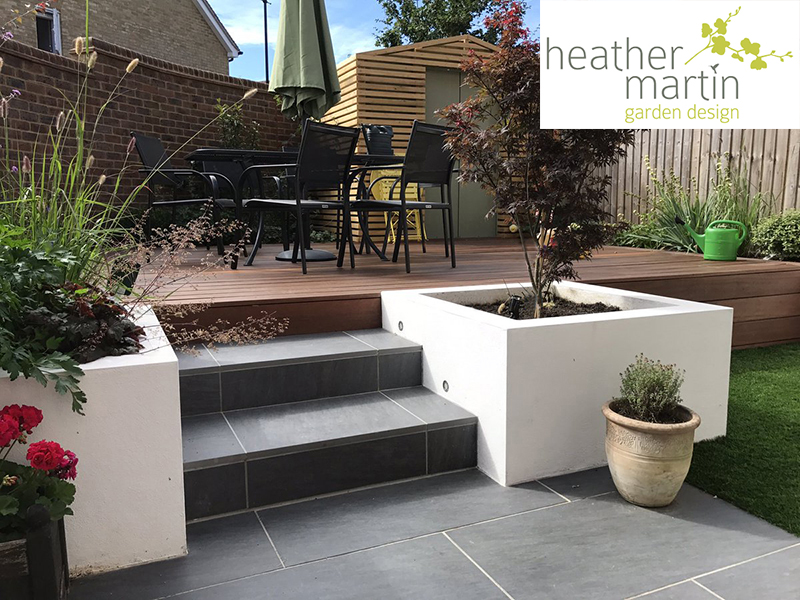 “As a garden designer, I am often asked to recommend a landscaping contractor who can bring my designs for my client’s gardens to life.

Having worked with Conquest on a number of occasions I have found Ross and the team to have an attention to detail that ensures high-quality workmanship.

This, combined with their experience in working with traditional and new materials and their understanding of the complexity involved in building modern gardens, means that the construction phase of my client’s projects have run smoothly and their gardens built as per the design specification.

Our Design Services- The Process

Here are the 4 main different examples of our Drawings we produce;

These are a great addition to accompany planting plans, designs or showcasing a selection of materials to use on a project

Here are some we have done previously;